The camp aim at players as well as coaches. Experience and league don’t matter.

Jakob Johnson, a native of Stuttgart, began his impressive football career in Stuttgart with the Stuttgart Scorpions. From Stuttgart he went to the USA to play American Football at Ribault High School. After high school he played for the University of Tennessee. In 2018 he left university with a degree in movement science. Due to an injury, Jakob was unable to take part in the NFL Draft and then played for the Stuttgart Scorpions in the German Football League in 2018. In 2019, Jakob came to the NFL through the International Pathway Program. Since then, Jakob has played as a Fullback for the New England Patriots in the NFL. 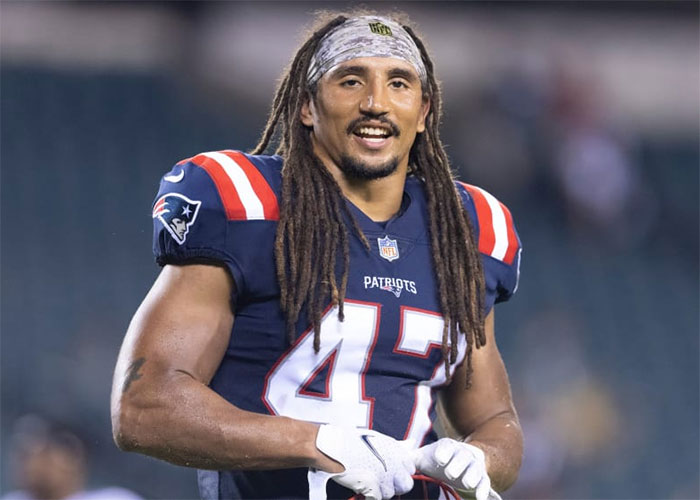 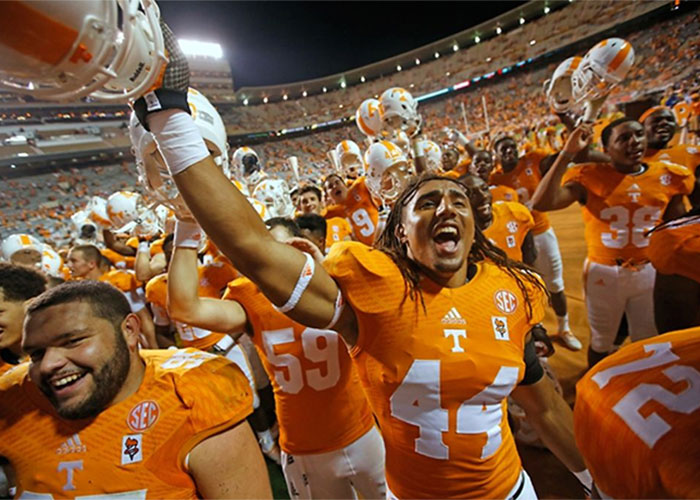